The search for the lost Syrian child in the river, which he entered in the Tarsus district of Mersin, is under way.

The search for the lost Syrian child in the river, which he entered in the Tarsus district of Mersin, is under way.

Work continues to find Mahmut Elşeyh (16), who disappeared in the Berdan River, which he entered to swim on May 14 in Egemen Neighborhood.

Coast guard diving team, diver policemen, AFAD, AKUT, fire and gendarmerie teams on the river and land while searching, 112 Emergency Service teams and a funeral vehicle is held in the region ready.

Headman of the Egemen District Aydan Koyuncu, AA correspondent, said that the work initiated for the discovery of Elmenih is continuing for 3 days.

Koyuncu stated that a large number of citizens participated in the search activities, “Teams, today expanded search and rescue work. So far, no findings were found. Only the shoe jumps and there were a few belongings of his own. Mahmut worked as an agricultural worker in your neighborhood. we are waiting.” said.

Mahmud Mahmud, an agricultural worker in the district of Tarsus, Egemen Mahmud, lost his hand on Berdan River on 14 May. 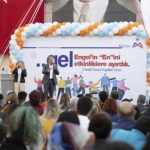 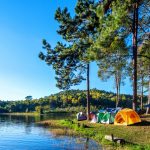 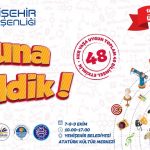 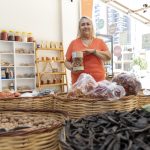 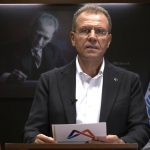 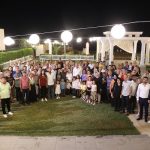 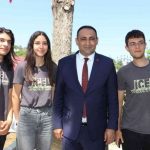 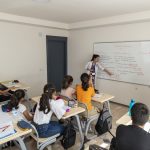 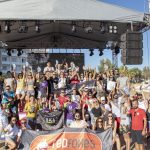 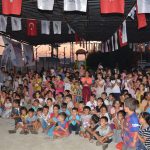 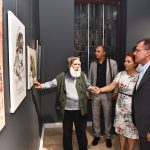 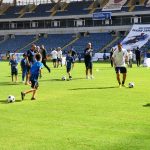 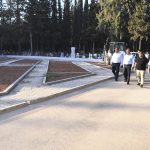 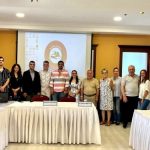