Participation in Tarsus Cultural Park between May 14 and May 15 was intense during the Disabled Week Activities. While the music and music were marked by the events, the problems were handled in the panels. Experts on Orthopedics, Talesemia, Autism,

Hearing Impaired and Mental Disabilities told in their presentations about the ways that should be followed in order to eliminate these problems and overcome obstacles. The entertainment part of the event, Turkey Song of the students who have been rehabilitated in the Pearl Rehabilitation Center accompanied the show was watched with interest by the participants, the Public Education Center in Sign Language played in the events of Education trainees songs were appreciated for transfer to individuals who do not converted into sign language. While the beautiful pieces were performed in the music concerts, the enthusiasm came to the climax with the members of the Disabled Associations and the participants, the games they played and the applause. When the iftar is near, the voices of prayers and the prayers of the people of the city of Tarsus were organized. They thanked Haluk Bozdoğan. At the point of service to the city in the foreground of disabilities and health issues to implement various projects that will express the Mayor Dr. Tarsus. Haluk Bozdoğan, with the understanding of transparent municipalities and environmental awareness of the city and by revealing the love of everyone and the domestic and foreign tourists will take an effort to come out to reveal a Tarsus said they will work. 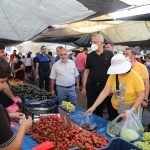 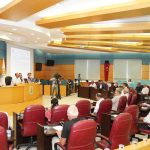 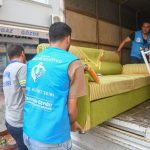 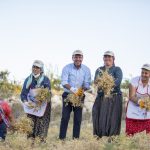 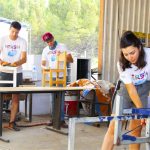 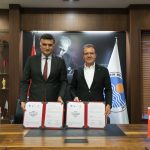 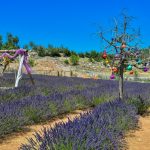 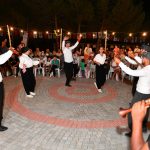 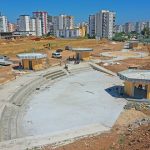 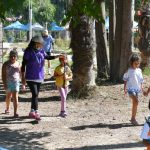